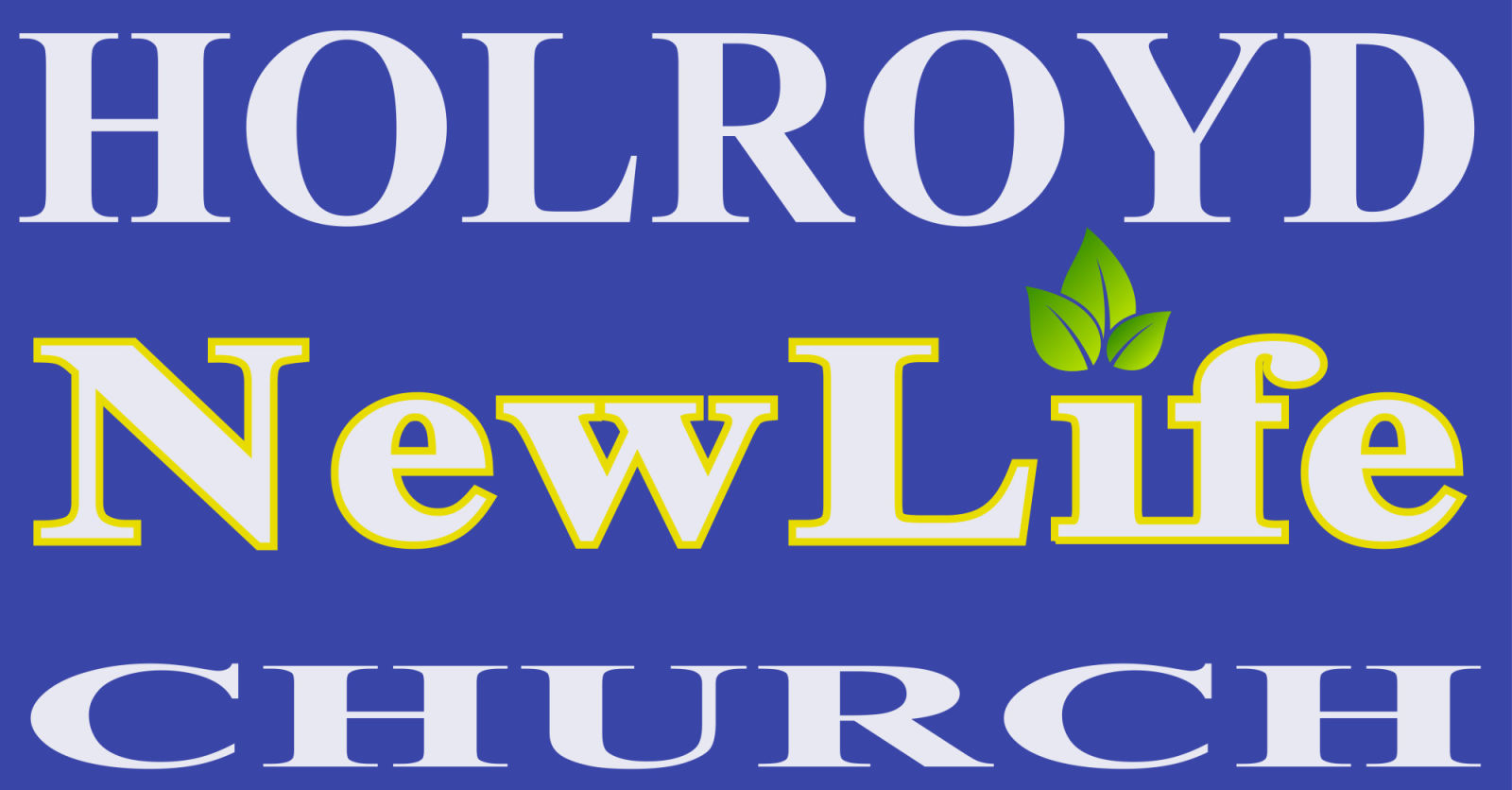 HNLC SRE
Members of our church are currently involved in teaching Christian SRE (Special Religious Education, sometimes called Scripture) at several high schools and primary schools in the local area. We are strongly committed to this combined churches ministry into our local community. More details can be found on the Holroyd Combined Churches SRE webpage.  Each year, or as volunteer teachers change, letters are provided to the schools detailing the cross-authorisation procedures in place as well as the details of all authorised teachers.

Holroyd New Life Church is an Approved Provider of SRE in NSW. All of our authorised teachers have completed NSW Working with Children Check's and participate in initial and ongoing training in child protection (Creating Safe Spaces) and classroom management (GodSpace modules, Youthworks training conferences etc). Our HNLC SRE Teacher Authorisation Processes can be found here. Any complaints regarding HNLC authorised teachers or curriculum can be emailed to sre@hnlc.org.au using the form found here . Any complaint received will be read, recorded, investigated and responded to. Our HNLC Complaint Procedure flowchart can be found here.

For primary school SRE we use the GodSpace curriculum which has been developed and approved by the Baptist Union of NSW & ACT (see www.godspace.org.au)

For high school SRE we have authorised our own curriculum, which has been developed over time in collaboration with other churches from the Holroyd Christian Ministers' Fellowship. The scope and sequence of SRE curriculum can be found here. This curriculum complies with Department of Education SRE Policy and also approved for use by the NSW Baptist Union. For further information about lesson content please email sre@hnlc.org.au or call our office on (02) 9896-2514.

Permission to use this curriculum by other SRE teachers and Boards can be granted by contacting us at sre@hnlc.org.au  . HNLC will then be able to provide the necessary training as to how to best use this curriculum.  Please also remember to inform your SRE denominational provider if you are using the HNLC SRE High School Curriculum.  A donation to HNLC or the Holroyd Combined Churches SRE Board would also be most appreciated to help offset costs incurred in the production and maintenance of this curriculum.

History of the HNLC curriculum

In the late 1980s, several ministers from the Holroyd Christian Ministers’ Fellowship began meeting together weekly to pray. Primary Scripture had been taking part in the local schools for many years, organised by individual churches, and the ministers began to have a burden for high school Scripture. Around the same time a kiwi carpenter by the name of Trevor Bennett had just completed some theological training and felt called by God to go to Holroyd (an area he had never heard of before) to teach Scripture.

In those early years 20 core lessons were developed by the team (Trevor Bennett, Peter Sardelich, Geoff Smith, Des Pavy and others), under the supervision of Max Dundas, minister of Merrylands Baptist. These original 20 lessons were approved by all the ministers representing the churches who made up the HCMF SRE Board at that time – Anglican, Baptist, Catholic, Church of Christ, Pentecostal, Presbyterian and Uniting.

During the first decade of the 2000s, Michelle Burns and Jeremy Rensford from Holroyd New Life Church (HNLC) expanded the curriculum to over 60 lessons to accommodate the numerous lessons being taught at Greystanes and Holroyd high schools.

In 2015 and 2016, Michelle Burns and Ben Wright from HNLC established a new core group of lessons, writing 21 new lessons for years 7, 8 and 9. In addition, twelve lessons were added from the Youth Alpha course for the core curriculum for year 10.